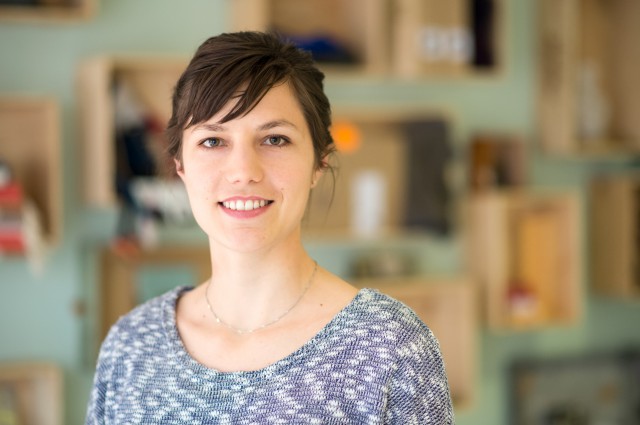 After obtaining my bachelor in industrial design I worked over two years in agencies for integrated communication in Switzerland and the UK. Since 2010 I look after my clients as a freelancer. During a creative realisation process I concentrate on design and functionality. Sustainability and fair trade are important to me. Whenever I can, I support local and biological suppliers. I love to explore foreign countries and to spend a lot of time outdoor.